What are Drugs? – Legal Drugs

Alcohol is an addictive social drug found in beer, wine and spirits etc.

Alcohol is a depressant, that means is depresses the systems in the body, making them run slower. This can lead to feelings of

relaxation. However, it also slows reaction times and affects judgement which is why it is illegal to drink and drive.

In order to limit the amount of alcohol people drink the government imposes taxes on it to make it more expensive. Publicans and shop-owners also have the right to refuse you service if they suspect that you are drunk.

Alcohol is forbidden by some religions, such as Buddhism and Islam as it clouds the mind (see religious attitudes to drugs), but is part of worship in other religions such as Judaism (see Purim) and Christianity (see Mass).

Tobacco is used in cigarettes and cigars; it contains nicotine which is an addictive social drug. 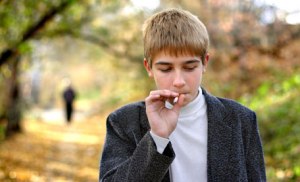 In order to prevent people from smoking the government imposes tax on cigarettes and cigars (about 80% of the cost of a pack of cigarettes is tax). Most of this money goes to pay for the enormous bill in the NHS for dealing with smoking related illness.

Tobacco is permitted in many religious traditions although can be disallowed as a drug that affects perception in both Buddhism and Islam. 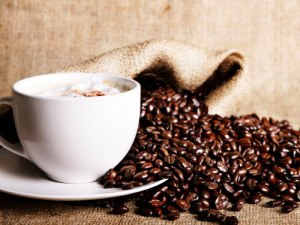 Caffeine is a stimulant and a social drug, though it is not widely held to be addictive. Most commonly it is found in coffee and ‘energy drinks’ such as Red Bull. It can also be taken in tablet form, such as in products like ‘Pro-Plus’.

The effect is to ‘wake a person up’ or given them more energy. However, the effect is very temporary (often less than 15 minutes) and it can be dangerous to take it in place of a good night’s sleep!

There are no known long term effects of caffeine use, although excessive use has obvious side-effects, and so it is the most widely tolerated of all social drugs.

The vast majority of drugs are developed for medicinal reasons (to make people better). However, if taken in the wrong way or by people who do not need them, these drugs can be harmful or even fatal. Consider the insulin taken by a diabetic in order to regulate their blood sugar. The chances are that if you took insulin and you are not diabetic it would kill you in matter of minutes. For this reason these drugs need to be controlled. You can only get them with a note, or prescription, from your doctor.